EcosimPro 5.2 includes a new complement for Excel that also gives COM access to any model developed in EcosimPro. In other words, you can access an EcosimPro model from any software program written in VB, VBA, VB.NET, C#, C++, Python, etc. The new complement works with any EcosimPro-compatible compiler, from CGG to Microsoft Visual Studio 2010, which was not the case in previous versions. The compatibility does not end there, since the complement has been developed to work with Microsoft Excel 2003, 2007, 2010 and 2013 and on the Microsoft Windows XP, Windows Vista, Windows 7 and Windows 8 operating systems.

The aim when developing the new complement was to make it easier to use, install and set up. The user of the complement only has to install it once, and then choose which EcosimPro installation he wants to use. This step saves the user from having to modify environment variables, with the risks that entails. The speed of the complement has been greatly improved since the earlier versions.

The EcosimPro user interface in Windows 7 and with Microsoft Excel 2010 is as follows:

Figure 1. Toolbar in the EcosimPro complement for Excel

The above toolbar can be used to: 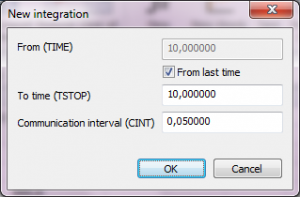 Figure 2. Creation of a custom integration 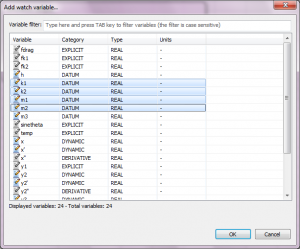 Figure 3. Dialogue to associate variables to cells in Excel 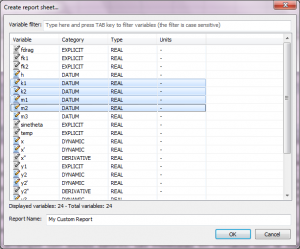 Figure 6. Report created using the “Report” dialog. The results are refreshed every time the simulation is run and the model informs us that it has new data.

The functions of the EcosimPro complement for Excel are flexible enough to generate Excel books as complex as the user wishes. For example, the following figures show the result of a set of simulations. The model depicts a tungsten plate in contact with a gas and the Excel sheet shows the evolution of concentration, pressures and compositions of the gas and the plate. The Figure 6 shows the result of having used association of variables of the model to Excel cells (“watches”), the use of reports that will provide data for graphs and the simulation of the model as developed in EcosimPro. One of the main advantages of this complement for Excel is that it can be used to modify the variables in the model, and therefore make configuring the simulation as easy as associating a cell to a variable and modifying the value in the cell. When the simulation resumes, that variable will take the value stated by the user. 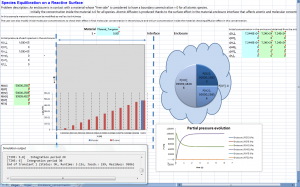 Figure 7. Simulation of the default case

The power of the EcosimPro complement for Microsoft Excel is not confined to the toolbar, since it allows accessing the model via COM. In other words, the user may customize his spreadsheet using macros and basing it on the documentation of the functions of the COM interface, as well as the examples of the documentation from EcosimPro. 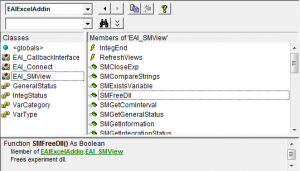 Figure 8. Documentation of the functions of the COM interface of the complement in Excel’s Visual Basic editor.

This article has given a brief description of the possibilities offered by the new EcosimPro toolbar for Microsoft Excel. As can be seen, the only limit is up to the user when developing a calculation book in Microsoft Excel that runs on information from a model developed in EcosimPro.